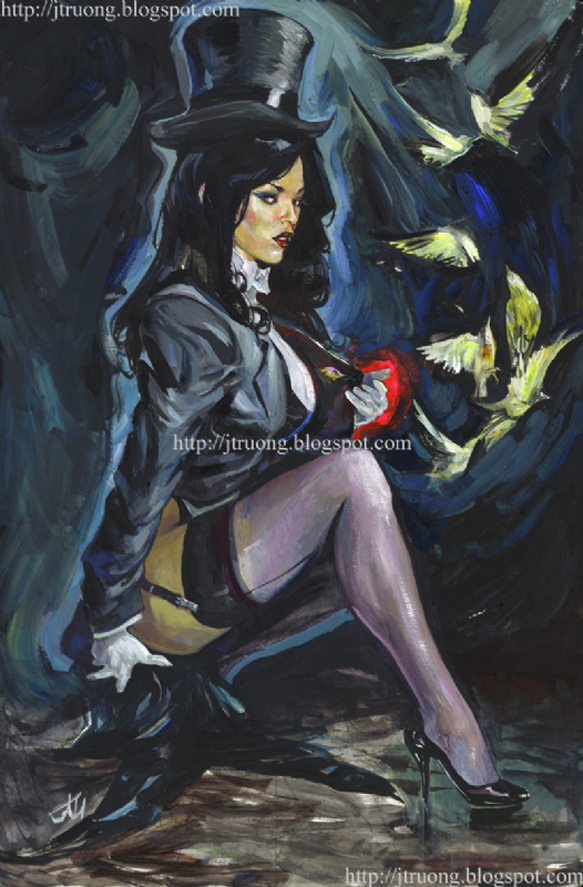 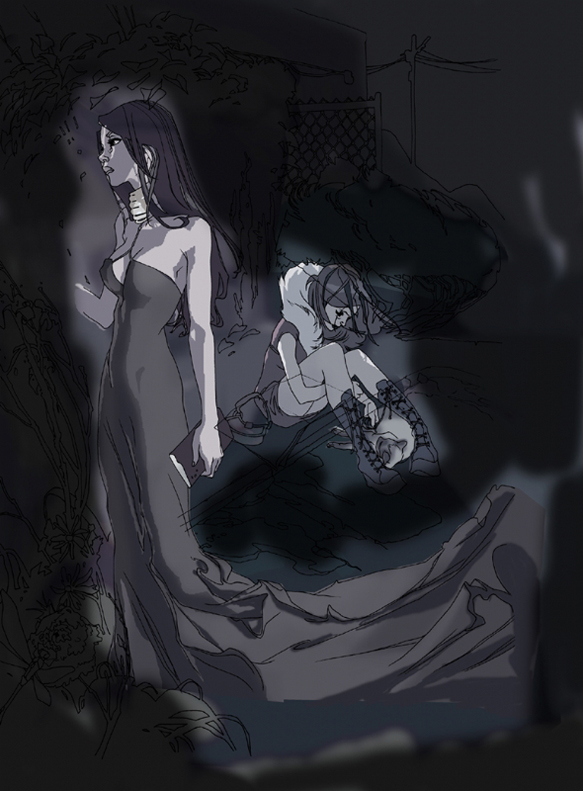 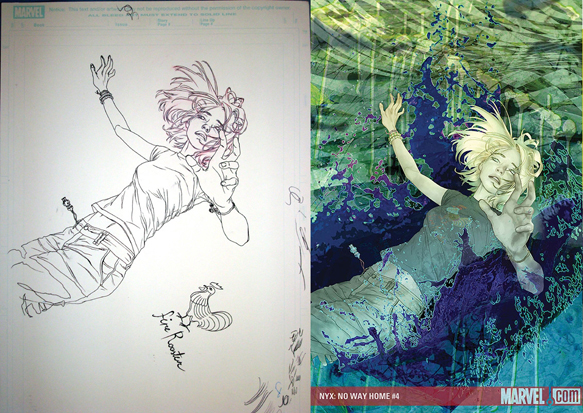 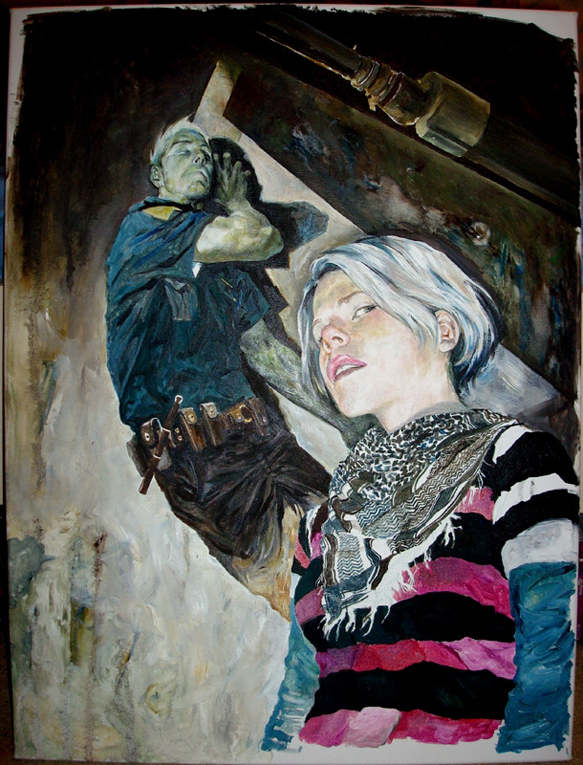 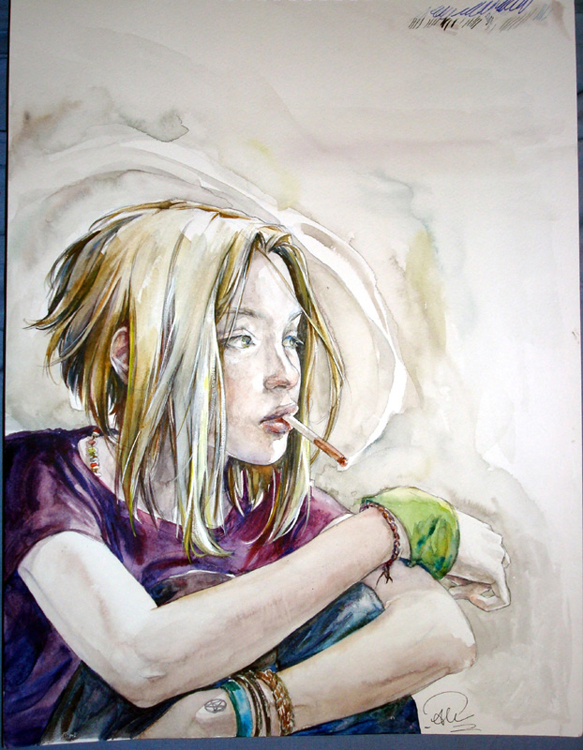 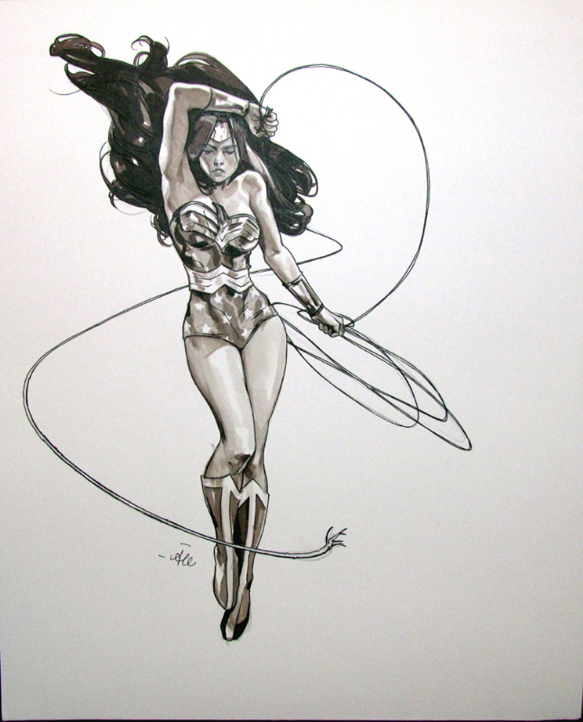 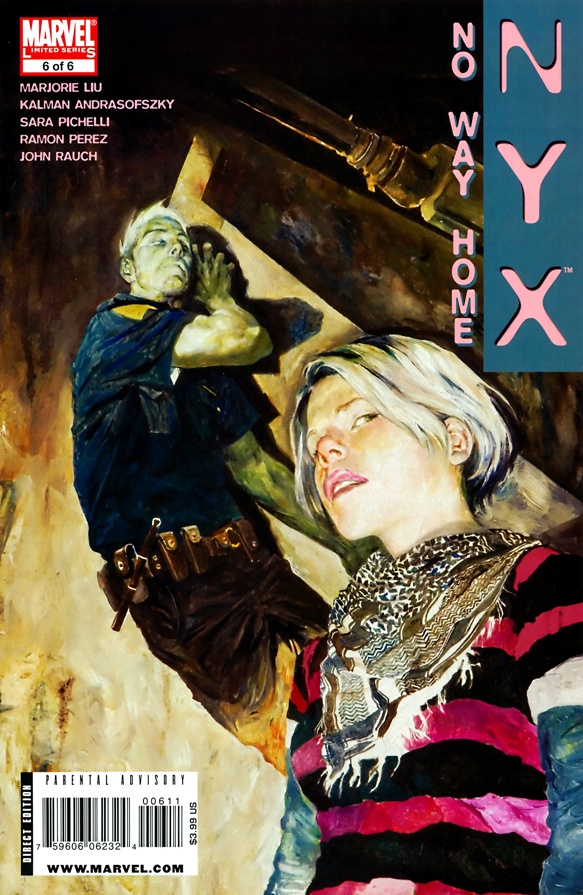 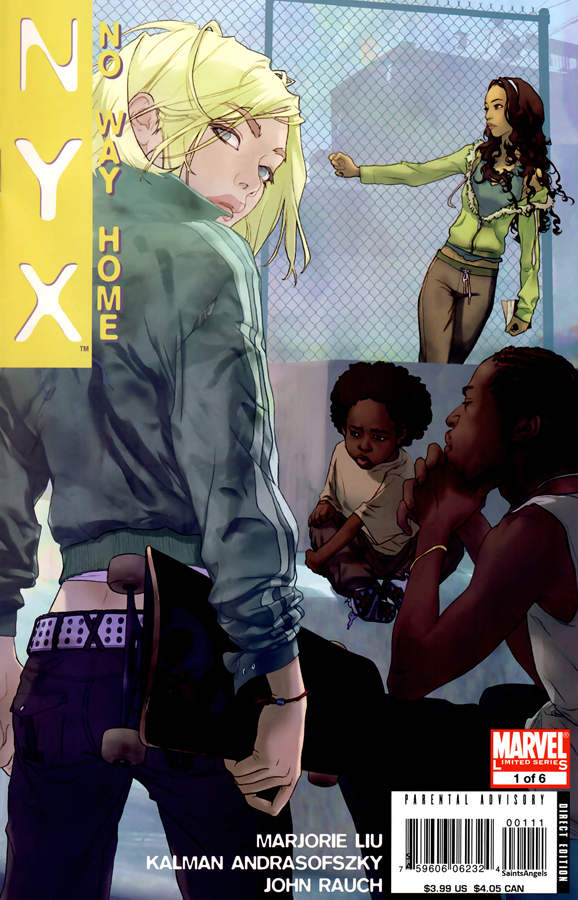 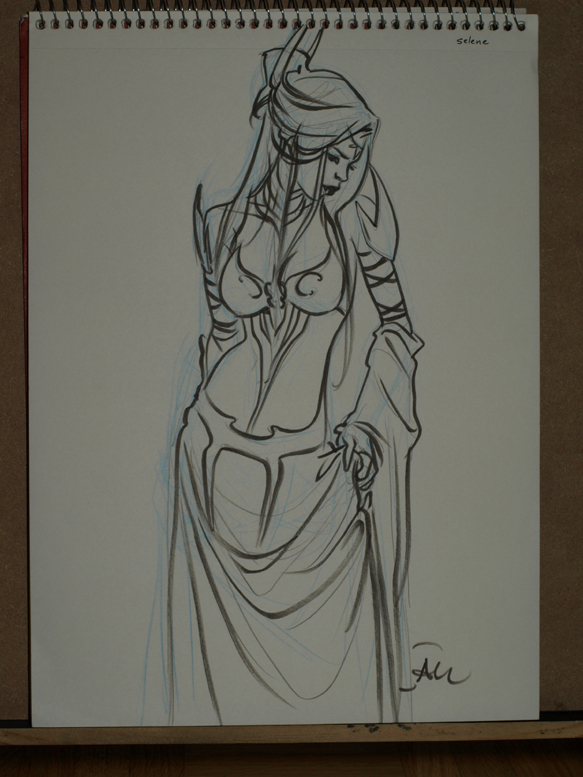 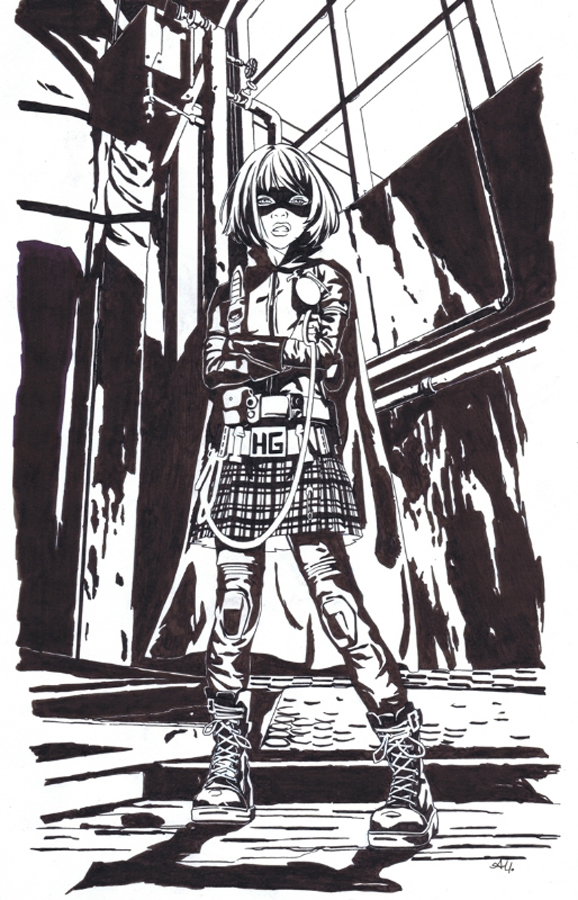 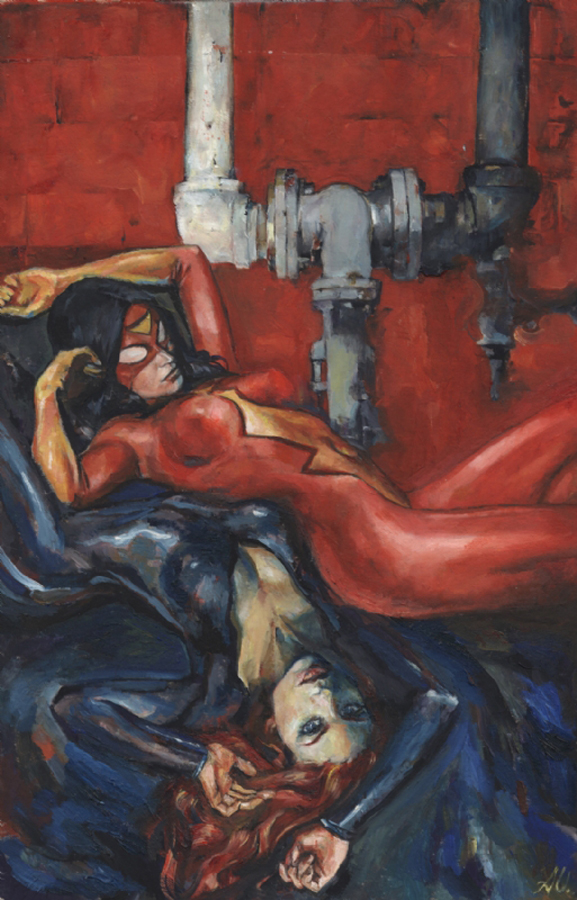 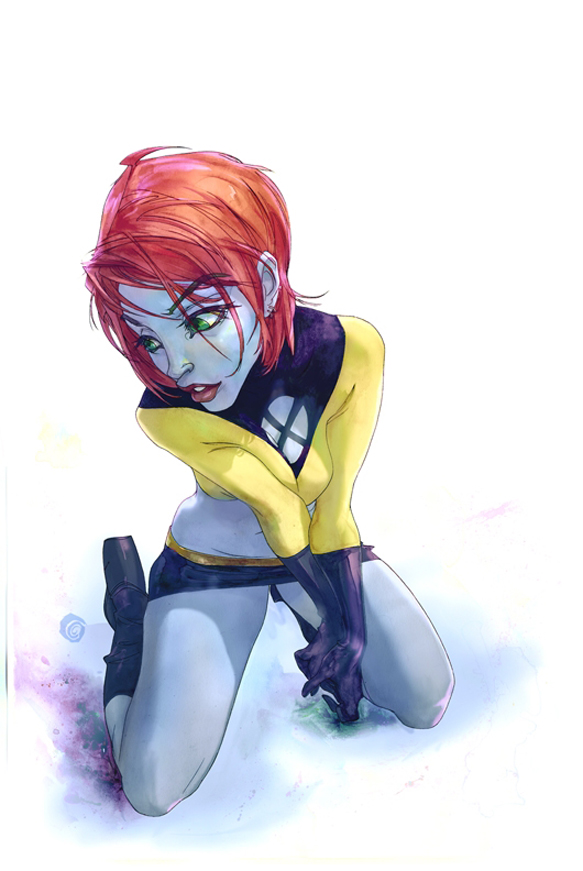 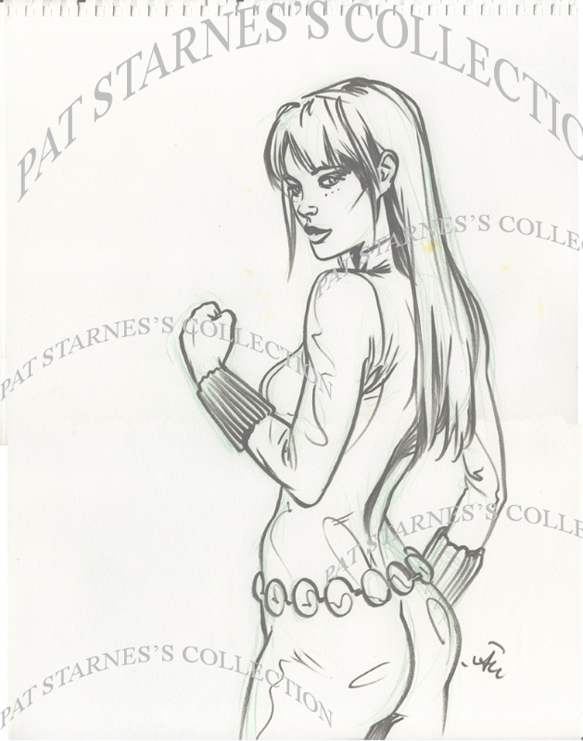 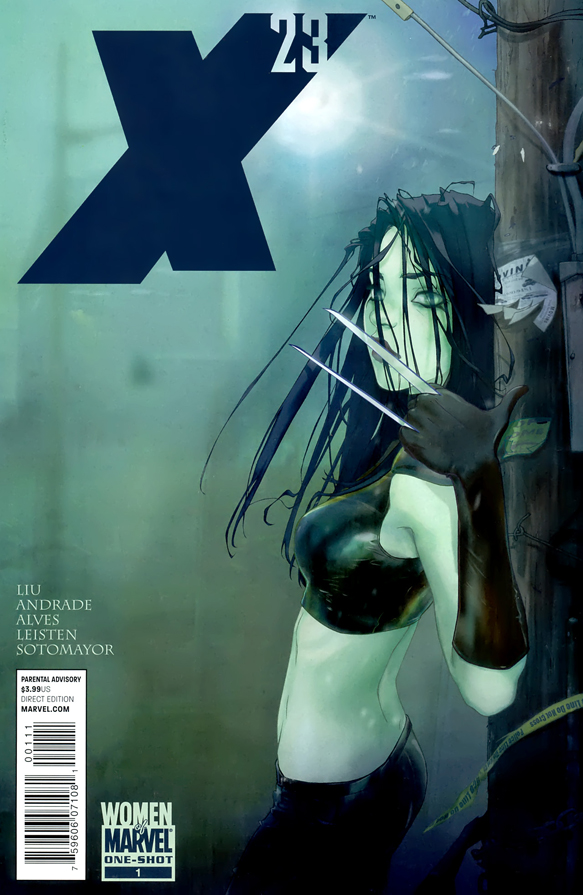 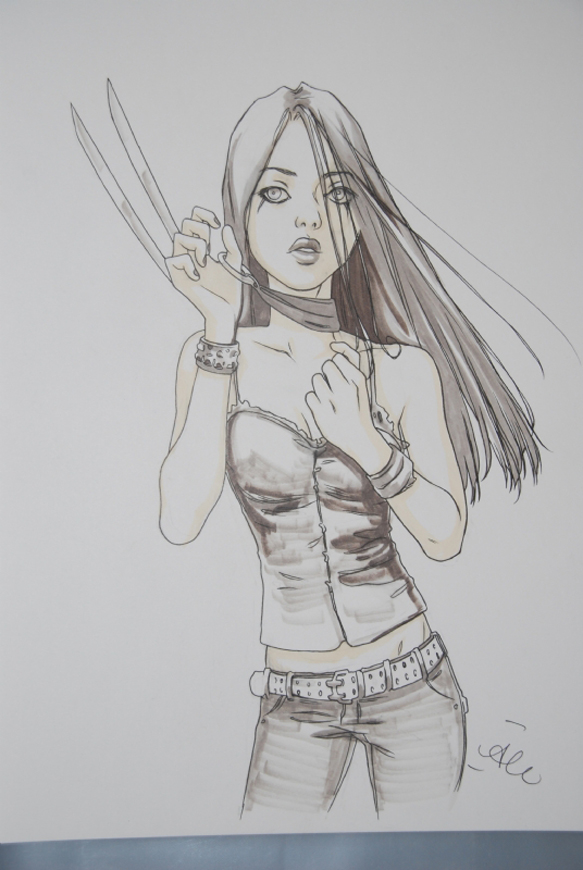 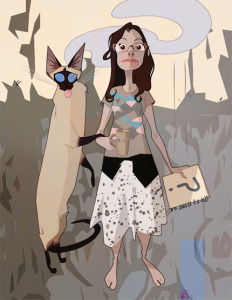 Alina Urusov began her career in animation, most notably working on designs for the TV series Boondocks.

After doing work for Wonderlost (Image Comics), she contributed to the Marvel Holiday Special.

Her latest work for Marvel, which she has both drawn and colored, can be found in X-Force and Young Avengers Presents and X-Force #11.

She has also contributed covers to NYX: No Way Home and other Marvel Comics’ publications.

More of her work can be found here and here.